The Gaia Pacha Santa Cruz actions are possible due to the great constant support of institutions with who we create bigger synergies in order to positively impact the people and the environment through our projects.

In this opportunity we would like to acknowledge to all of these institutional partners:

The Center for Applied Ecology Simon I. Patino (CEASIP) is located in the Lomas de Arena Regional Park (~18 km south of the main square of the city of Santa Cruz de la Sierra), and it was created in 1996.  Most of the CEASIP’s efforts are addressed to research for enhanced environmentally friendly agriculture and cattle production.

Located in the Bolivian lowlands, the CEASIP develops a model of economically and ecologically sustainable farm in an area threatened by desertification.  Between 1997-2007 the CEASIP have co-managed the Park Lomas de Arena (PRLA).  In 2000, the Foundation purchased a farm called Alta Vista, located in the Chiquitanía, 15 km north of Concepción, with the aim of establishing a Private Natural Heritage Reserve.

CEASIP has more than 150 hectares of demonstrative agro-ecological crops and livestock management facilities which would enrich any of the Earth Education programs.  Also, the CEASIP has a property named “Los Troncos” which has more than 270 hectares of natural environment.  Los Troncos is a perfect place to set the activities for any of the Earth Education, including the Earthkeepers program.

The CEASIP has also provided housing and food (organic) to the participants of the Earthkeepers program since the first pilot session in 2014.

Partners of the Americas’ purpose is captured in its name:  … to build partnerships that create opportunity, foster understanding, and solve real-life problems.  The Partners Network is comprised of volunteers and development professionals who are committed to serving others.  In addition, Partners form inter-institutional partnerships between northern and southern universities, development agencies and civic organizations.  Inspired by President Kennedy and founded in 1964 under the Alliance for Progress, Partners is a non-profit, non-partisan organization with international offices in Washington, DC.

Through their chapters in Arkansas (USA) and Santa Cruz de la Sierra (Bolivia) Partners of the Americas supported the exchange travel of Gaia Pacha Santa Cruz representatives to Arkansas and Arizona.  The objective of these trips were to attend to workshops organized by the Institute for Earth Education (IEE), and the College of Education of the University in order to get the necessary training to replicate the Earthkeepers in Bolivia. Also to share experiences and participate for 1 month as a trainer at the Ozarks Natural Science Center in Arkansas.  Gaia Pacha is a member institution of Partners in Santa Cruz and head of the Environment Committee.

The Institute for Earth Education (IEE) was set up in 1974 by Steve Van Matre and others to promote Earth Education. It is a non-for-profit organization with branches in several countries, including Australia, Canada, Finland, Germany, Italy, Japan, the Netherlands, the United Kingdom, and the United States.  Their education programs emphasize understanding basic ecological processes, developing positive feelings for the natural world, and making personal lifestyle changes.

Gaia Pacha’s foundation in its search to bring Earth Education to Bolivia held a meeting with the International Program Coordinator of the Institute for Earth Education, Bruce Johnson, Ph.D.  This motivating meeting took place in front of the sacred lake of the Incas and Aymaras, Lake Titicaca, in the town of Puno in Peru on March 14th of 2013.  During the meeting, representatives of both institutions discussed future steps to develop and present a pilot Earthkeepers program in Bolivia.  Less than one year later, in January 2014, our foundation was attending the Earthkeepers workshop at the Cooper Center for Environmental Learning in Tucson, Arizona. The IEE is providing the guidance and coaching to properly implement the Earthkeepers program in Bolivia.

The College of Education of the University of Arizona

The College of Education of the University of Arizona through the support of the professor Ph.D. Bruce Johnson and the Cooper Center for Environmental Learning is providing assistance and guidance to Gaia Pacha in the Earthkeepers implementation in Bolivia.   This support is permanent.

ONSC and Gaia Pacha Santa Cruz have a lot in common and a lot to share. In February 2016, we spent more than one month at ONSC sharing our outdoors education experiences.  Since then, we became partners and are constantly in touch to learn more about STEM, Science, and outdoor programs.

This office run by the State Government of Santa Cruz has constantly supported the Gaia Pacha Santa Cruz actions in Lomas de Arena.  The Direction and the Rangers are in charge of the protection of the area. Our programs add to the conservation efforts to preserve the various environmental services of this mega diverse ecosystem. 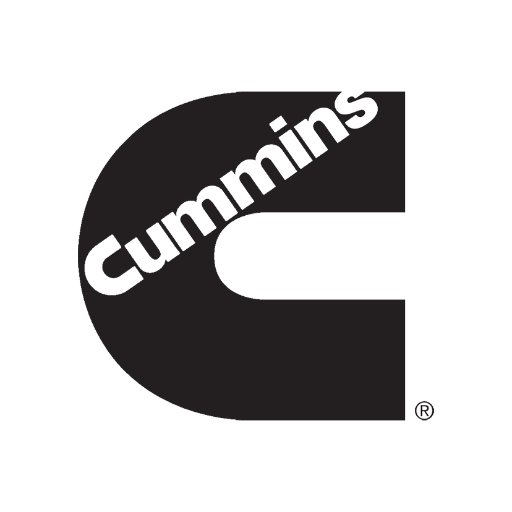 Cummins is an international company which through Social Respectability program collaborated with our actions in the field.  Thanks to Cummins we could finish the construction of an infrastructure in the midst of the protected area Lomas de Arena.  This sort of deck was made with recycled plastic material and now is being used to receive and protect visitors from the sun and rain.  All Cummins employees spent time collaborating in our projects, the majority worked on the construction of this infrastructure in this beautiful protected area.